Furthermore, Uganda is ranked among the top three to be hosting the biggest percentage of the World’s remaining Gorilla population with almost half of it habited in its two major tourist sites which include Bwindi Impenetrable National Park and Mgahinga Gorilla National Park. 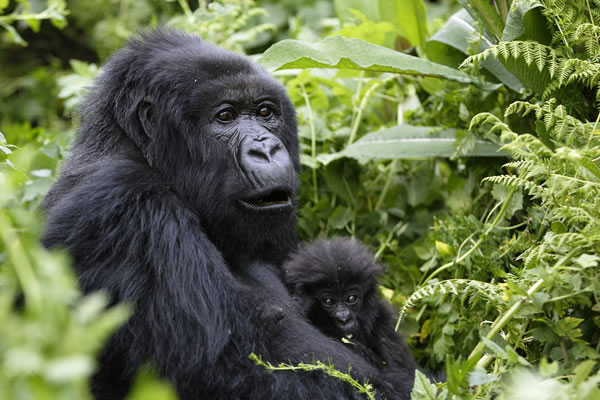 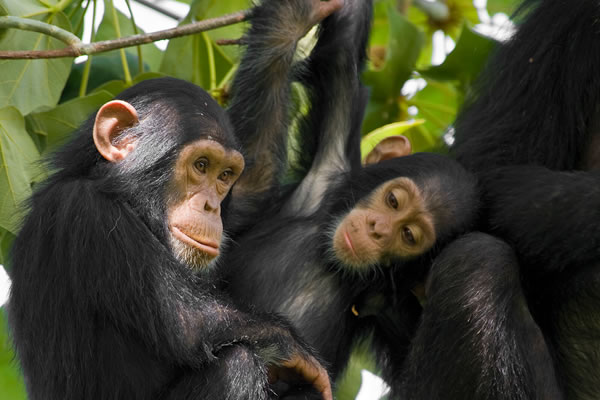 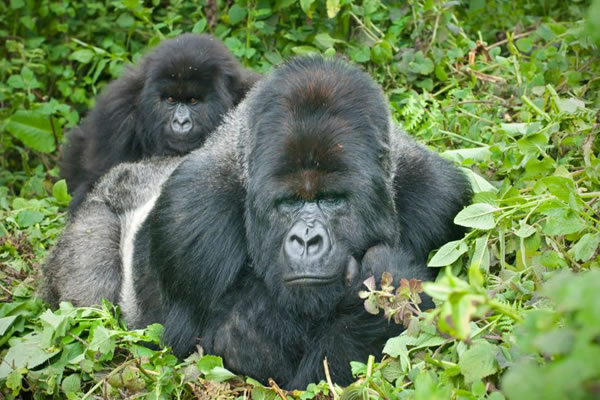 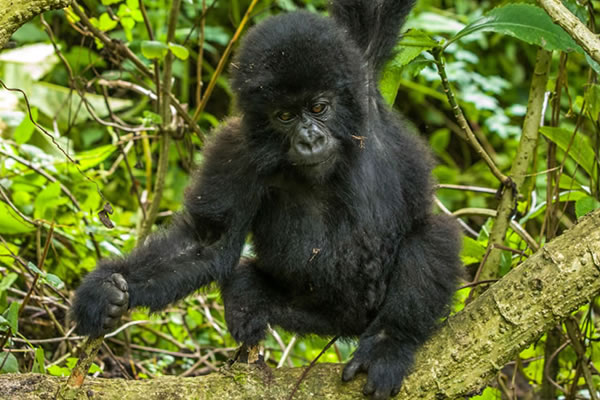 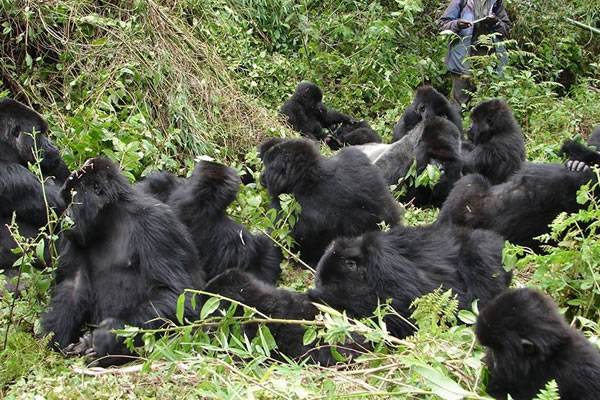