Uganda is sometimes referred to as a birders paradise, and almost 80% of travelers to Uganda go birding in different areas where different species of birds can be seen. Everywhere in Uganda you can still see a bird. To fully enjoy bird watching experience in Uganda you need to be prepared to stay out for long hours and have some considerable hiking is certain areas. Birding watching is sometimes touch as there are some trails which needs hiking and sometimes passing muddy forest For example, while birding in Rwenzori Mountains, Mgahinga gorilla national park, Mt Elgon, Bwindi Impenetrable national park, there is a considerable amount of hiking up and down the mountainous areas so a reasonable levels of fitness is highly needed

Uganda is known as a home to over 1050 bird species some of which can’t be seen elsewhere in the world making it a preferred destination for bird watching in Africa. The number of species make up 10% of all of the world’s bird species. Uganda is also home to 24 of the Albertine rift endemics with the rest found in DR Congo, Rwanda, and Burundi. Birds were protected over the years because of the cultural norms attached like being icons for clans or believed to communicate messages from the gods and seasons.

Uganda spans Central Africa and East Africa making it home to species from both areas. Birding can be done in both protected areas and in private areas, with habitats for birds being wetlands and papyrus swamps, forests, Savannah, agricultural lands, woodlands, rocky ridges and Afro-pine moorland. Bwindi Impenetrable National Park is known for housing about 23 of the 24 Albertine endemics which are found in Uganda. Murchison Falls National Park is considered one of the best locations for birding in Africa. For sure, a birding trip to Uganda will leave you with a memories that will last for ages. 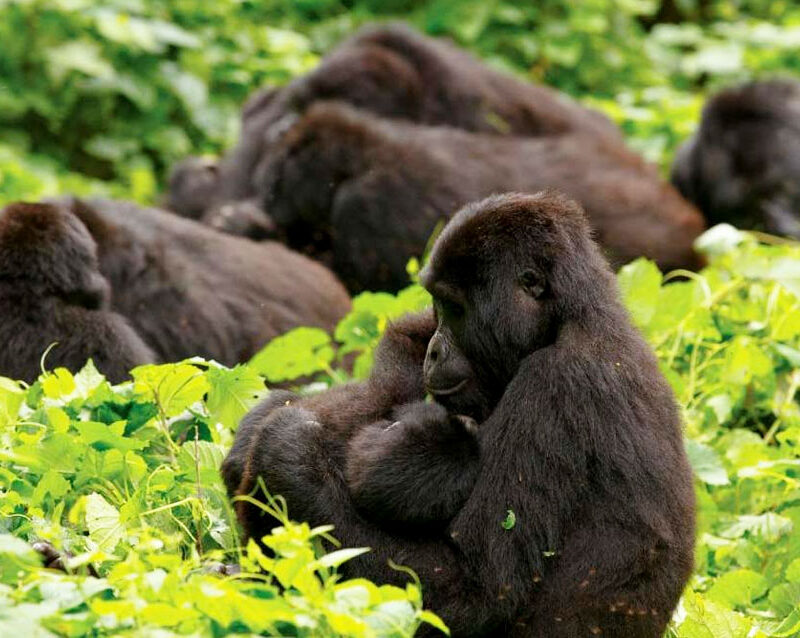 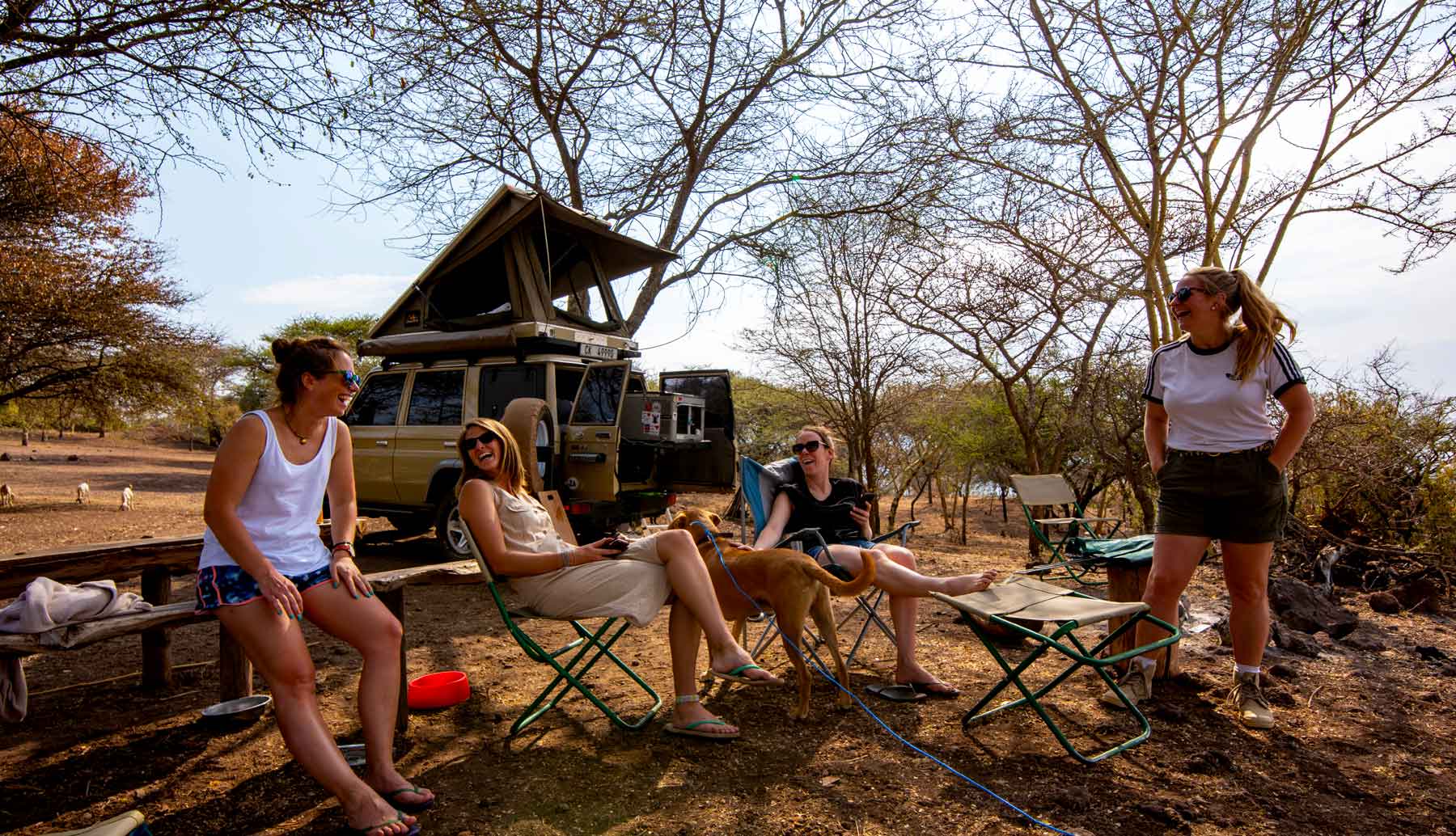 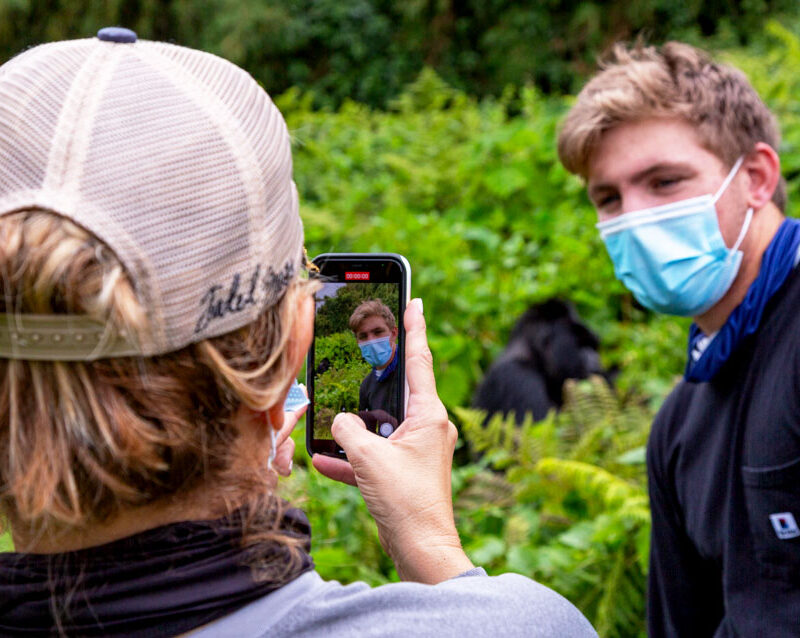 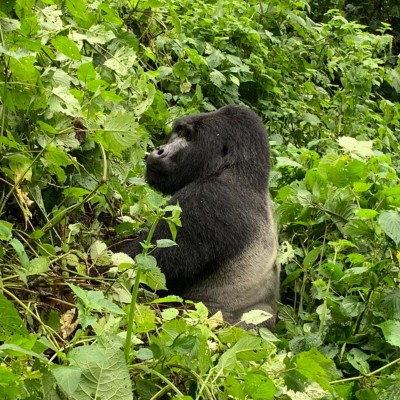 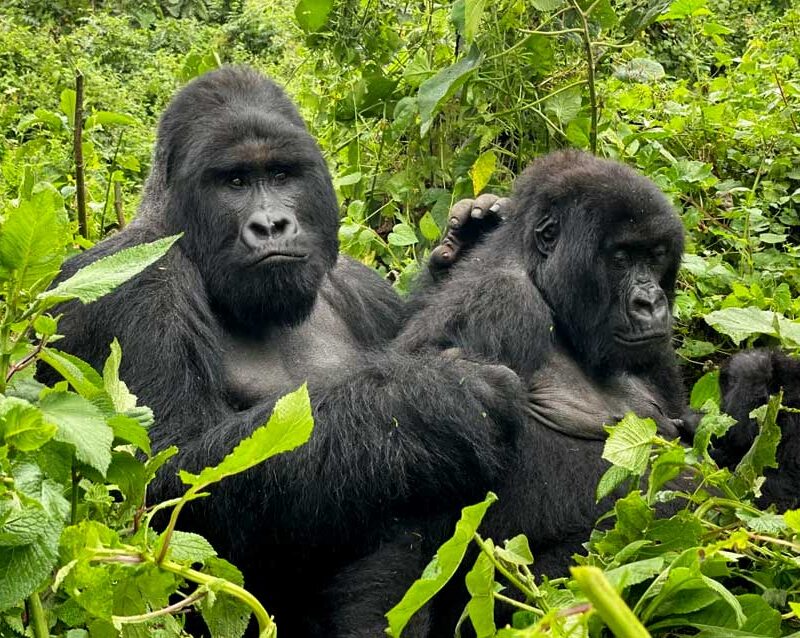 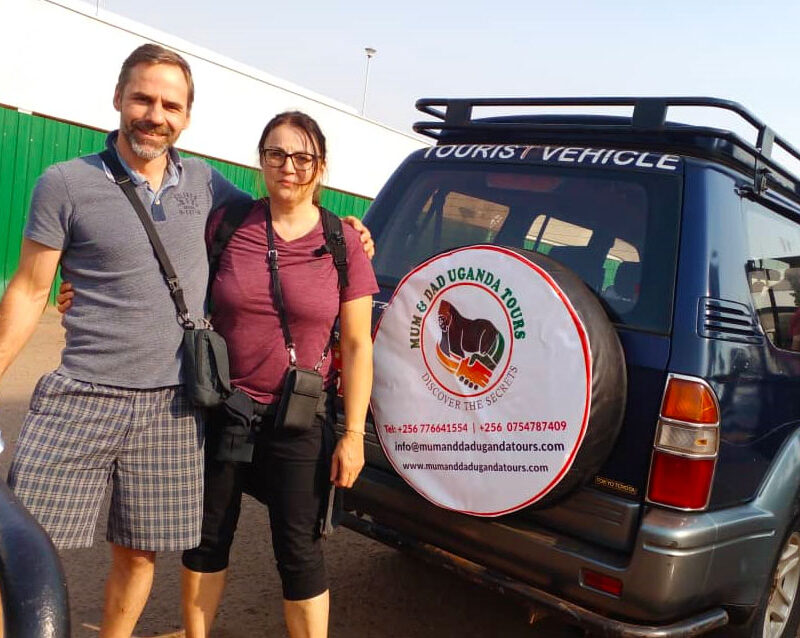 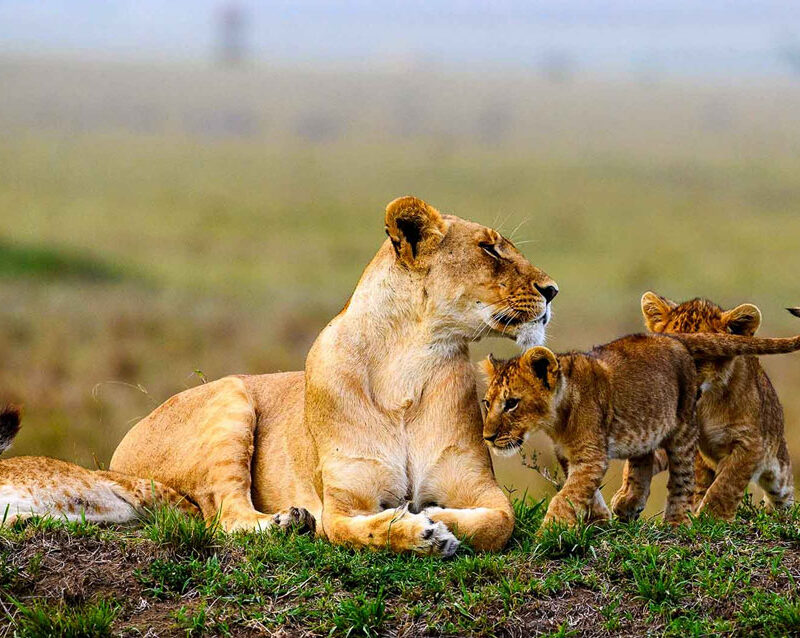 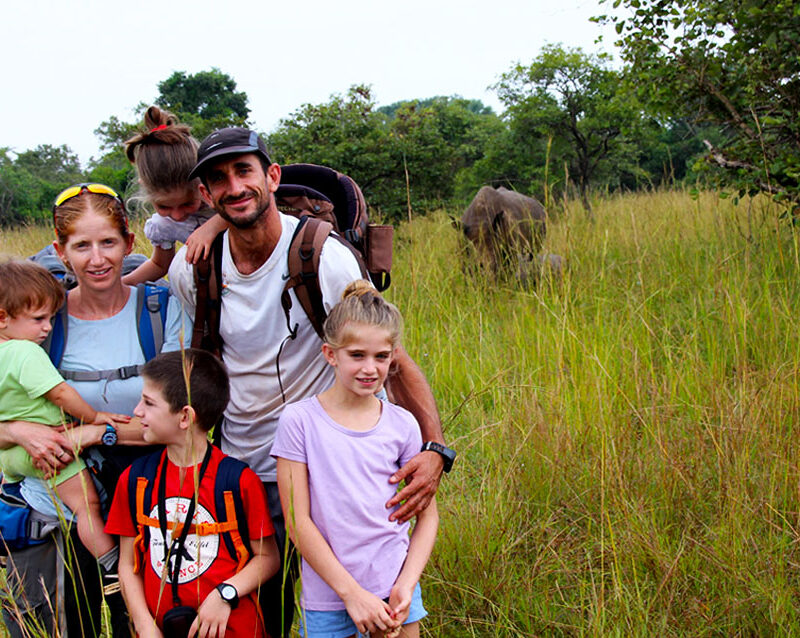 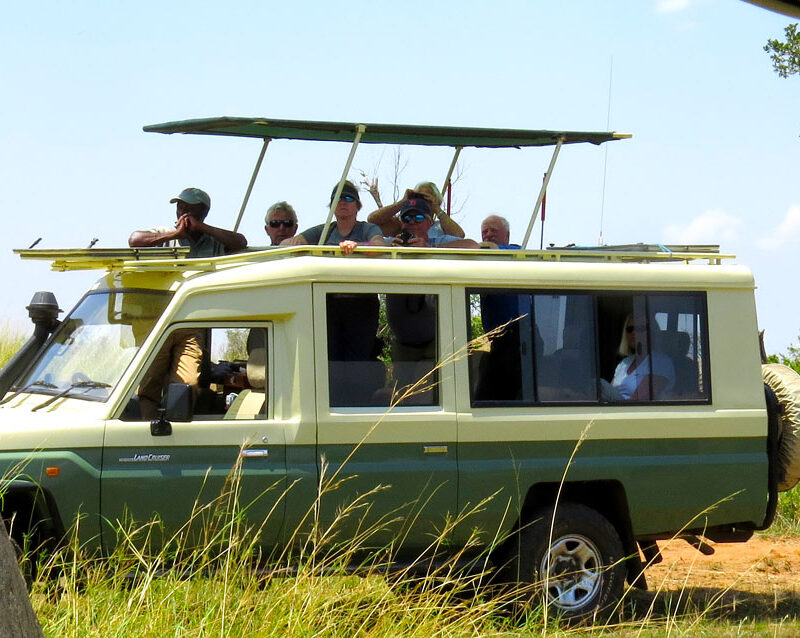 Do not hesitage to give us a call. We are an expert team and we are happy to talk to you.

Why Book With Us? 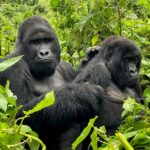 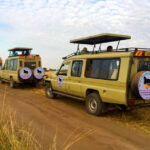 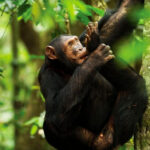 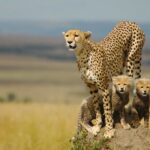