Sanctuaries in Uganda are only two including Ziwa Rhino Sanctuary which is popularly known for the Rhinoceros and its an en-route to Murchison falls national park. Ziwa rhino sanctuary is the only place in Uganda to trek the wild rhinos in their natural setting, the rest can be seen in the Uganda wildlife education center (zoo) which is located in Entebbe.

the other one is Ngamba Island Chimpanzee Sanctuary which is popularly known for Chimpanzee primates. This place is found on Lake Victoria, where you will see rescued chimpanzees that have attained and received safety, care, and astonishing love on this attractive island. 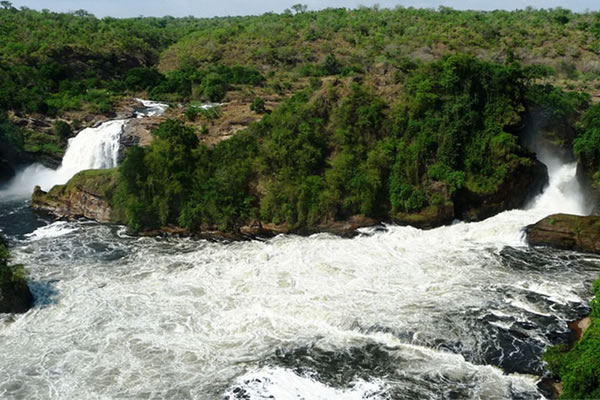 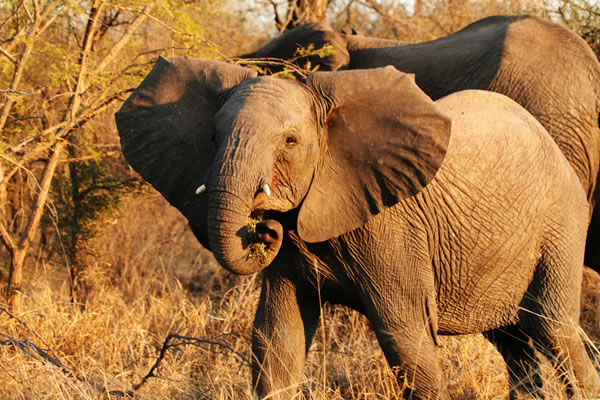 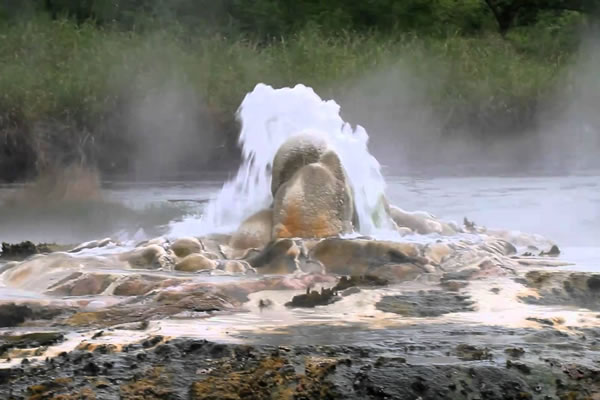 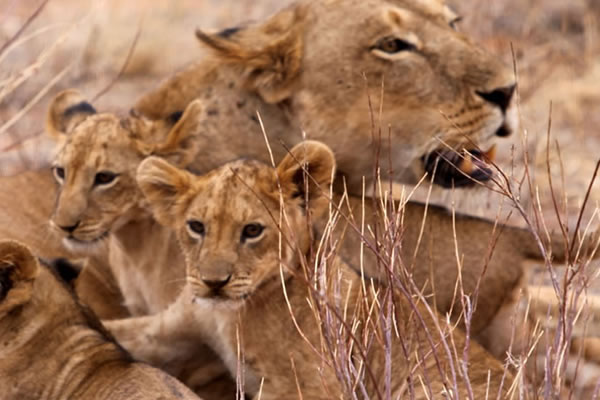 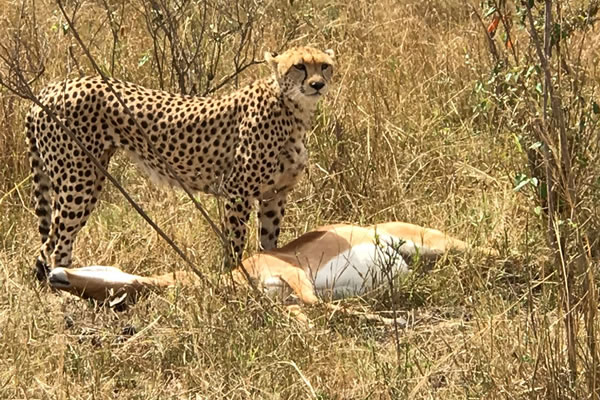 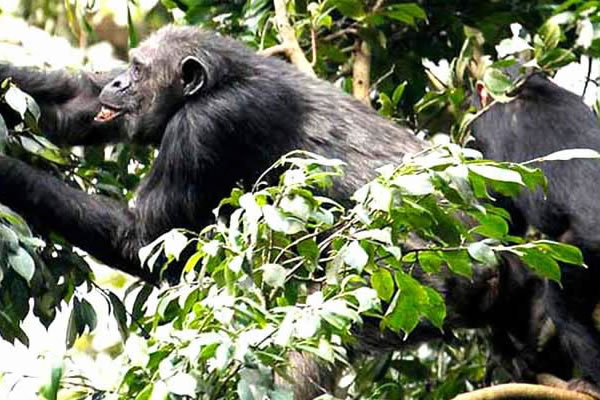