Are you interested in a variety of unique attracting Wildlife species on your visit to Uganda? do not miss out on Lake Mburo National Park on your bucket list.

Uganda  recorded with ten National Parks  located in its different regions popularly known for hosting different Wildlife species. Although all these Parks known at Wildlife, it’s not that the Biodiversity is the same. But there are some parks which are more gifted with Wildlife and this Park is one of them.

This is not a marketing language as some may suggest and to prove this just spare some time. And visit this Park to witness the evidenced wide range of different attracting Wildlife species. Offered by this Park which ranks it to be exceptional.

Lake Mburo National Park  ranked to be the nearest Park when traveling from Kampala the capital city of Uganda or Entebbe by road. This Park  geographically located in the Western part of Uganda near Mbarara town popularly known. For its great Wildlife offered which attracts different tourists from different countries of the World.

The Park covered on a great piece of land totaling 260km2 of the area. Including land and water areas designated as a World Heritage site in 2006. This Park mostly dominated by Savannah grasslands and woodlands although even some forested areas appear but not on a wide range. Other ecosystems in the Park include shrubs, and swampy areas mostly characterized along the shores of Lake Mburo.

Traveling from Kampala by road transport means to Lake Mburo National Park. Kampala- Masaka- Mbarara highway is the best-recommended route of reaching this Park. Including an en-route stopover at the equator in Kayabwe for some brief explanation about it, photographs, and snacks thereafter continue with the journey up to the Park. Lunch is provided en-route in Mbarara town.

It takes about 7-8 hours for the drive from Kampala up to Lake Mburo National Park. Depending on speed used, traffic along the way, climatic conditions, and included stopovers.

What to see in Lake Mburo.

Primates in the Park include Red-tailed monkeys, Blue monkeys, Black and White Colobus monkeys, Vervet, Baboons, and Mangabey, and more, Reptiles include geckos, snakes, chameleon, and more. Its  ranked to be among the major birding hotspots in Uganda recorded with different bird species including endemic and non-endemic species.

Other activities done include a boat ride along Lake Mburo exposing you to different aquatic species which include hippopotamus, lizards, and more. 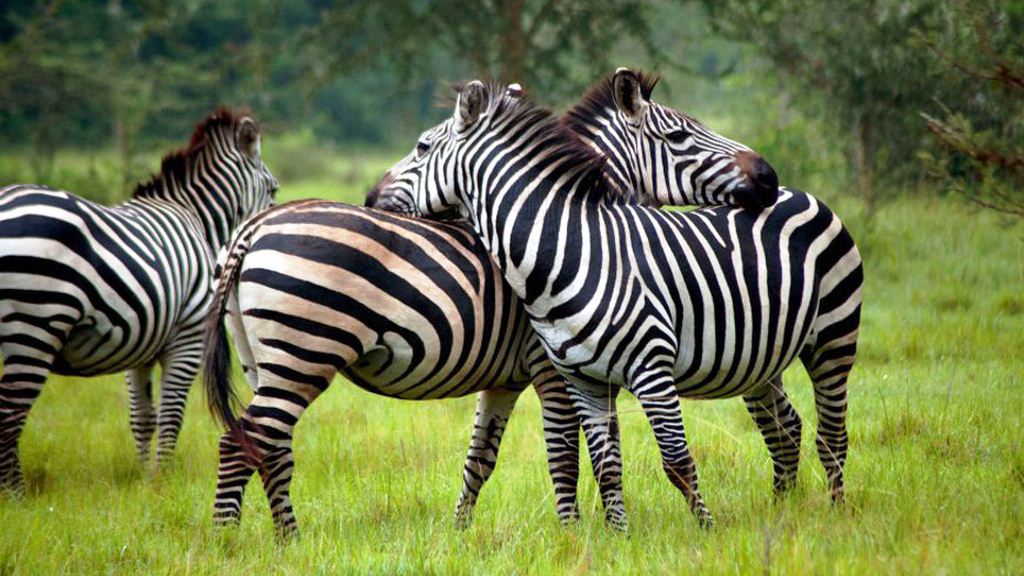 Where to stay in Lake Mburo.

Lake Mburo  Park is situated with different accommodation facilities reserved for tourists and other visitors to long for some specific days at affordable prices. book a safari to Lake Mburo national park with us.