Uganda Safari Tours & Trip, Uganda is sometimes referred to the pearl of Africa due very many incredible attraction that inhibit the country. Uganda has over 10 national park and over 12 wild reserve, many are untouched just waiting for you to ‘‘discover’’.
When we talk of the northern part of Uganda we have Murchison falls national park and Kidepo valley national park both parks are good on a Uganda safari as it gives visitors a chance to enjoy game drives which brings visitors closer to different species of wildlife life like buffaloes, antelopes, elephants, giraffe, lions, elephants among others. On a safari to Murchison still one can go on a boat cruiser on the Nile River which introduce to you to very many species of animals that live and feed on the lake.
In the south western part of Uganda, we have parks like Lake Mburo national park the closest park to the capital city Kampala, named because of the very many impalas and other wildlife species such as zebras, elephants.

On a Uganda Safari Tours & Trip to the south western part of Uganda, still one can visit Kibale forest national park known as a primate world, the park inhabit over 13 species of primates including chimpanzee the closest relative to human sharing almost 98% of human DNA make up- other primates that can be seen in the park include the black and white colobus monkey, civet money, red tailed monkey among others.
Queen Elizabeth national park is one of the most visited parks on a safari to Uganda in the western region of Uganda, The park inhabit a wide variety of animal species some of which can’t be seen in other parks including the tree climbing lions. Lions are fabulous fun to watch when sited in fig trees or tree blanches a rare activity. Other animals that can be sported in Queen Elizabeth national park include the elephants, buffaloes, warthogs, chimpanzee, in Kyambura George etc. the climax of all Uganda tours is the gorilla trekking in bwindi forest national park and Mgahinga gorilla forest national park.
Uganda is one of the few countries in the world that host the endangered mountain gorillas, other two countries are Rwanda (volcanoes national park) and DR. Congo ( Virunga national park).
Gorilla trekking is regarded is one of the sought after adventure safari activity one should not love to miss while in Uganda, it is a unique activity which gives one a chance to come close to the endangered mountain gorillas. Not like other wildlife species and primate species which can be seen in zoos or under captivity, mountain gorilla can only be seen in their national habitat.

The trek to meet the endangered mountains is sometimes tiresome as it involves passing through tough and muddy forest, however ounce they are met, you will forget all the troubles you have gone through and utilize the one hour allowed to stay with the gorillas in their natural habitat, watch them as they do their daily activities including feeding, mother breast feeding, making nest among others. The one hour with the gorilla is regarded as a moment in life unforgettable. Mountain gorillas shares almost 95% of human DNA make- up.
For anyone to be allowed to trek the endangered gorillas is requested to poses a gorilla permit in time at least 2-3 month prior to gorilla trekking dates to avoid last minutes booking which is sometimes disappointing. Gorilla permit costs $700/ person / trekking.

The one hour allowed with the endangered mountain gorillas is unforgettable.

The Rwenzori and Elgon mountain climbing, many tourists opting for memorable hikes have opted to take a trip to Mt. Elgon/ Rwenzori and easier mountain to hike. Anyone can go hiking to one of these mountains, there is no much skills need to do the hike, an average hiker or biker can enjoy the mountain climbing experience as well. 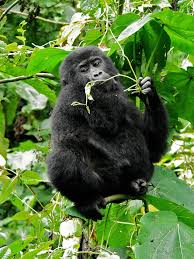 Most Frequently asked questions about how does Gorilla trekking work? 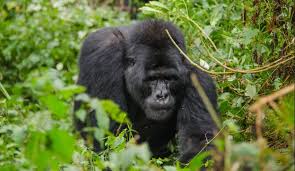 A guide to gorilla trekking in Virunga national park in Congo Walking safari in Uganda Walking safaris in Uganda is of the great experience one should not love to miss.  And it offer the supreme involvement in exploring the country’s wilderness by foot. The walking safari is guided by a harmed ranger guide who will lead you to the jungle.  To have beautiful sights to different...Read More 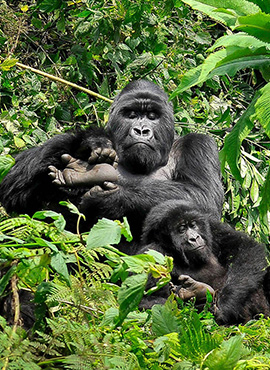 Getting close to Mountain Gorilla (a moment with the gorillas) 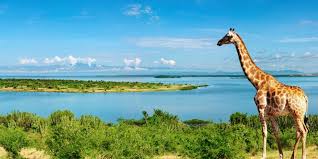 What to expect on a Uganda safari

What to expect on a Uganda safari Undertaking a Uganda safari is one of the best decisions you will ever make because the experiences derived last a lifetime. The more travelers visit Uganda-the pearl of Africa, the more they wish to go back. However, a safari to Uganda or any other African country isn’t like...Read More 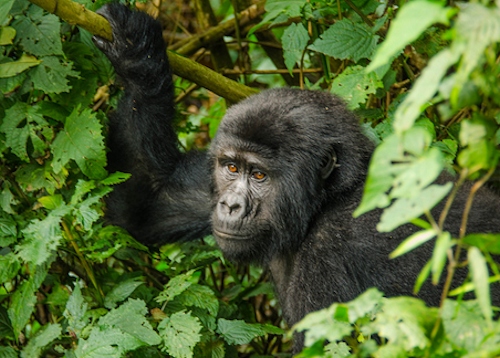 Best ways to get to bwindi impenetrable national park

Best ways to get to bwindi impenetrable national park Ways to reach bwindi N.P, Bwindi Impenetrable National Park, Uganda’s ultimate gorilla trekking destination has been part of the country’s National psyche for over two decades. This Park conjures images of meeting face to face with Giant Apes in their natural habitat as well as walking...Read More 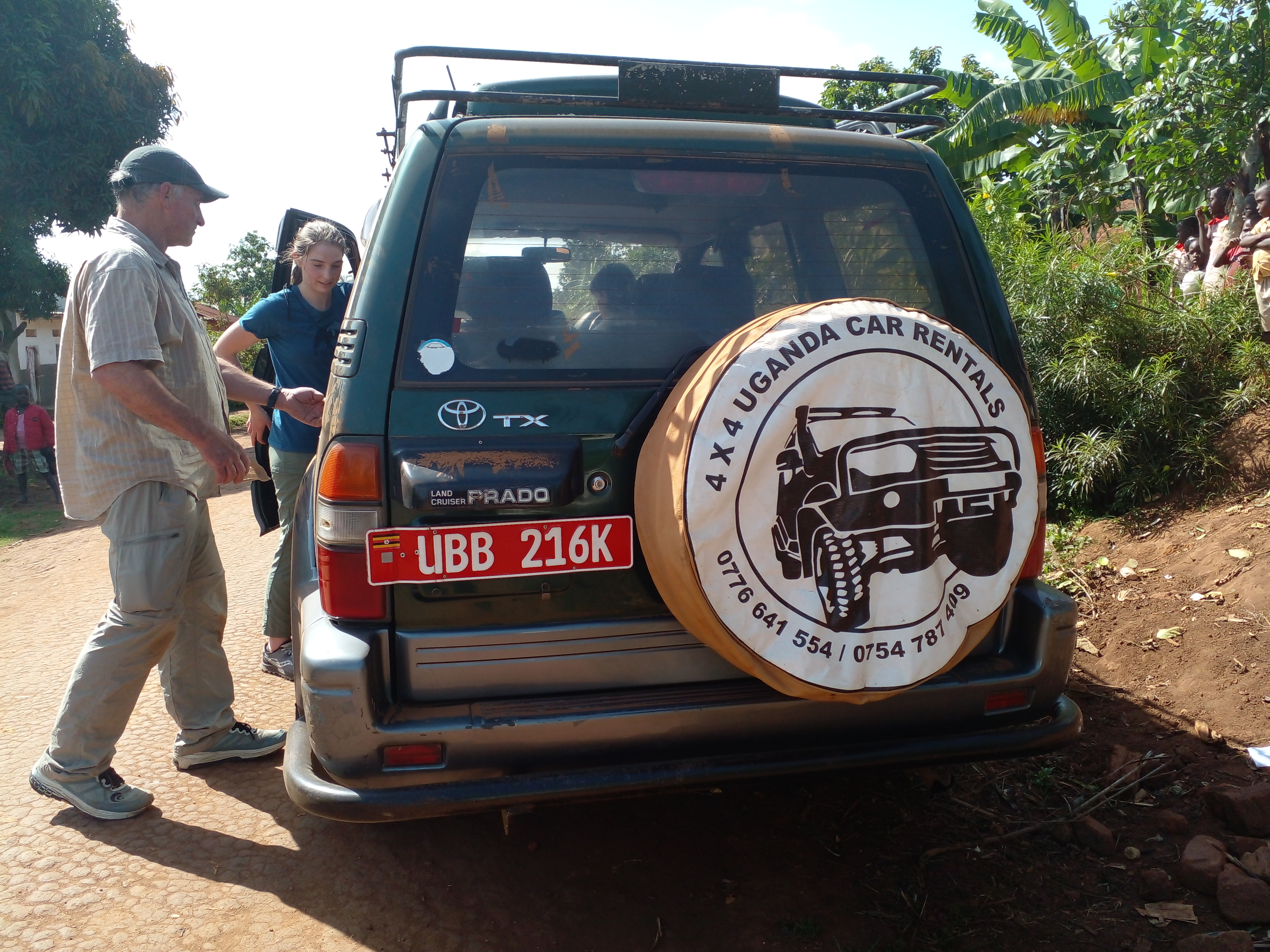 Car rental/Uganda car rentals Car rental: Are you looking for car rental in Uganda, Kenya, Tanzania, Rwanda for either self-drive or with a driver don’t look no further, 4×4 Uganda car rentals under Mum and Dad Uganda Tours have plenty of cars for hiring at affordable rate. And if you need to  hire a car...Read More 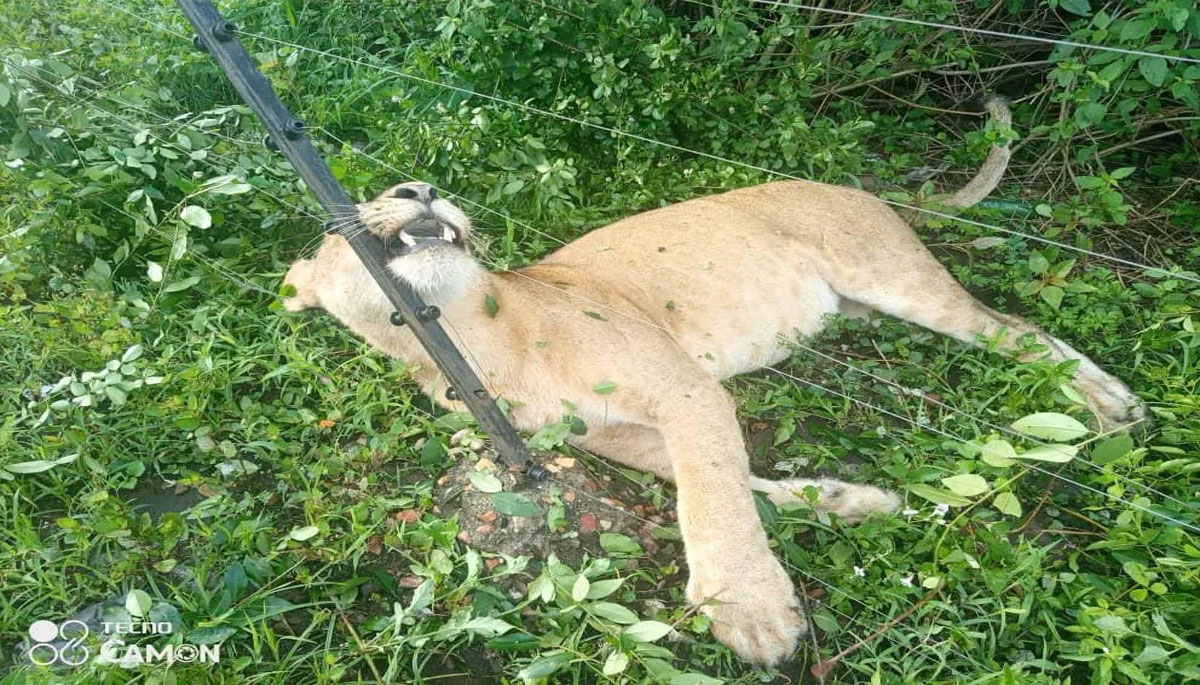